My name is Rick Wilson and I’ve been privileged to represent the people of O’Connor in Federal Parliament since 2013.

This electorate has always been my home – I was one of six children raised on our family’s farm in Katanning.

I was still just a teenager when my father died, but my brother and I were determined to maintain the land that has been in our family since our great-grandfather cleared it in 1867.

We worked side-by-side for 25 years, and that was where I began to understand the challenges of running a dynamic business in regional Western Australia.

My wife Tanya and I moved from Katanning to Albany in 2015, where we now raise our four children.

Small government and reduced bureaucracy, a higher standard of health, aged care and education services in the regions, and improving our communications network are some of the key areas I have focused on since entering Parliament.

First and foremost, my priority as an MP will always be the people of O’Connor – this region has given me a wonderful life and I’m determined to ensure every person in my electorate has the quality of life they deserve. 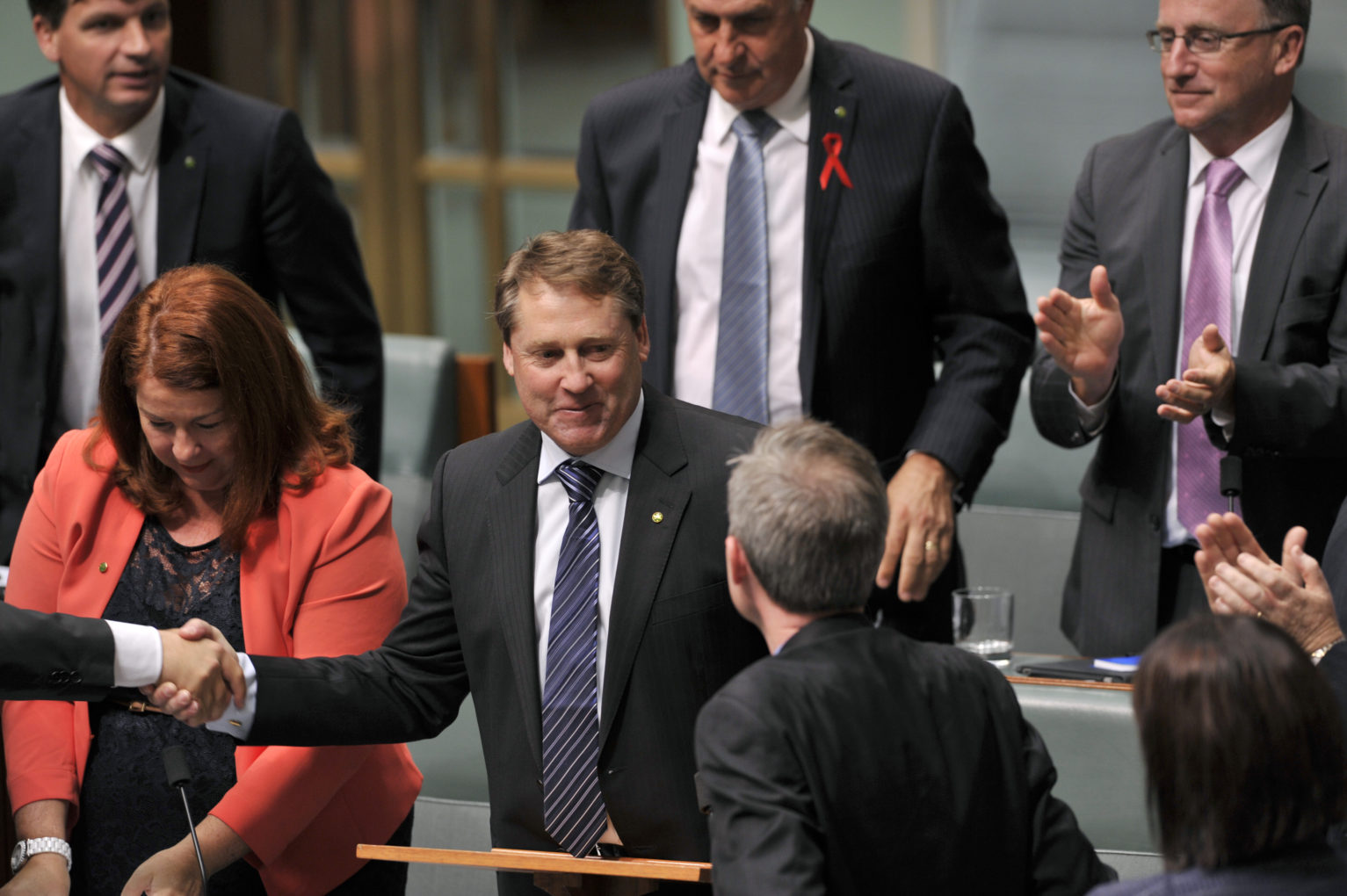 “I stand proudly for the Liberal philosophy of free markets, vigorous competition, small government and individual responsibility. These are the principles that guide me in my life and in this place. My track record in public life shows clearly that I am prepared to stand up for those principles.”

“To the electors of O'Connor, I reiterate the commitment that I have made to work tirelessly on your behalf, to always be frank and honest about the challenges we face, and to work cooperatively and collaboratively to improve the lives of the people who live in the greatest part of the greatest nation on earth”